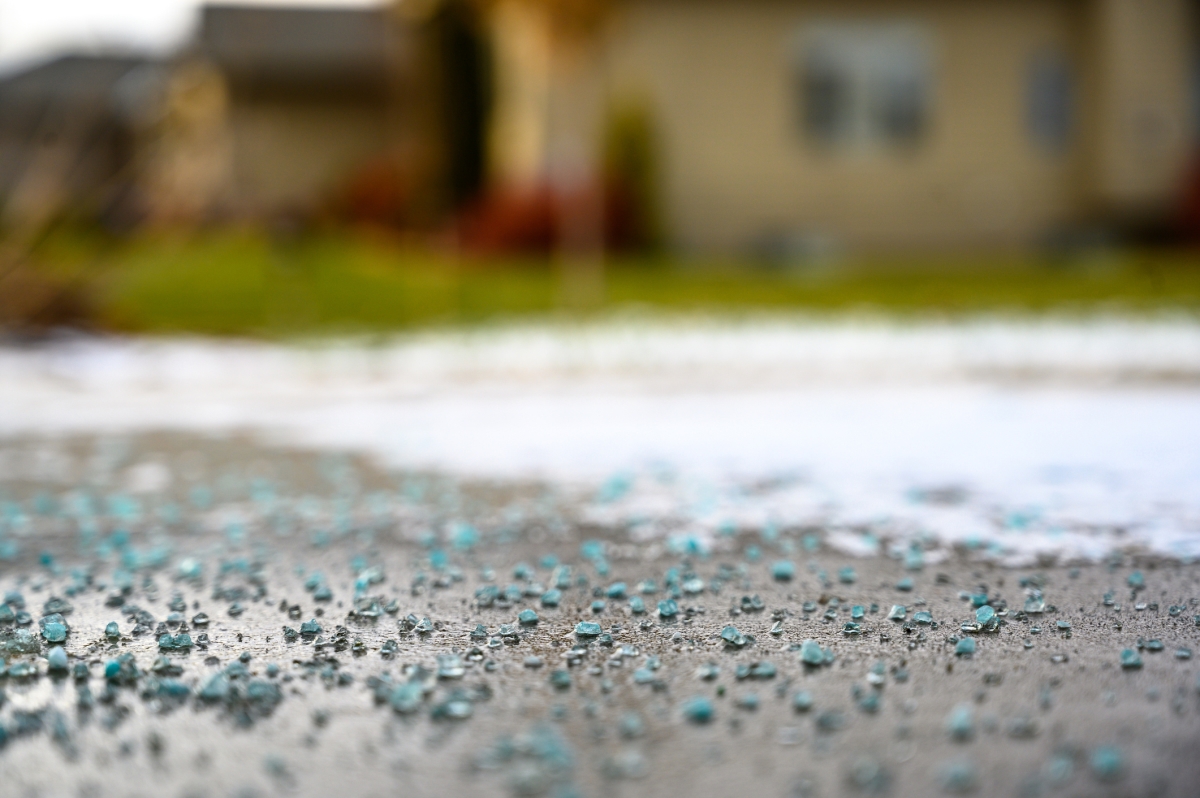 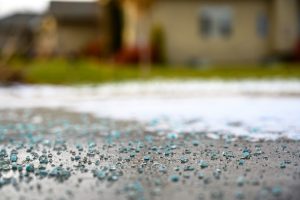 Ice melt, such as rock salt, is a mineral, and it doesn’t really go bad. However, over time, due to factors like poor storage, it can degrade, harden and lose its effectiveness. Storage is the most important factor in preserving ice melt and making it last as long as possible.

Overall, ice melt does not go bad, and if stored correctly, it can maintain its effectiveness indefinitely. Often times this is a question asked while winterizing the home before going on vacation or going away for an extended period of time.

However, sometimes homeowners simply want to know how long they should store their rock salt since they won’t be using it again until next season. Rock salt will last about one year when left unused in typical conditions without being exposed directly to sunlight.

However, taking good care of your ice melt by storing it indoors where temperatures are consistent from summer through winter will help maximize the life expectancy of bagged ice melts such as sodium chloride-based products.

What do you do with old ice melts? Can it still melt ice?

Old ice melt is still effective, but you don’t want to use it on ice because its effectiveness will be reduced. It’s best to discard old ice melts and replace them with new ones so you can get the best results in heating driveways, sidewalks, or other surfaces that need a good coating of ice melt for maximum traction.

Ice melts are meant to be biodegradable and environmentally friendly products, but over time they may harden due to temperature changes which decrease their effectiveness.

Can ice melt make you sick?

A small amount of ice melt won’t hurt you, but it’s recommended that you keep children and pets away from large amounts of ice melt.

Ice melts are not typically the source of illness when consumed in small quantities because they aren’t poisonous or toxic to humans.

However, if an animal eats a lot of rock salt, it could become ill, so it’s best to monitor your pet’s behavior when they are outside. If you suspect your pet has eaten a lot of ice melt, please seek veterinary care immediately because too much rock salt can cause serious health problems for pets.

Is it safe to use ice melt near plants?

If you’re using a lot of rock salt on surfaces that are close to your garden or landscaping, it’s best not to use ice melts with magnesium chloride because this type causes the most plant damage compared to other types of ice melt.

It’s best to use sodium chloride-based products that contain no magnesium or calcium on surfaces near plants because this type of product is the least likely to impact vegetation compared with other types of ice melts.

Is it best to use rock salt on icy roads and driveways?

Yes, but if you use too much, your driveway may become slippery with no traction for a few days after the snow has melted, so keep this in mind when using excess amounts of ice melt.

Rock salt is most effective as an anti-icing agent because it melts ice in temperatures below 25 degrees Fahrenheit.

If you live in an area where the temperature drops well below this level, rock salt won’t be effective for preventing snow and ice accumulation when applied prior to inclement weather.

Chemical de-icers work best when they are used ahead of time before any precipitation is expected.